Will this be the end of Twitter? Certainly the exodus to other social media platforms, such as Mastodon, has been massive. But whatever you think of the plan’s of it’s new owner, “the Birdsite” will always have a following. For me though, it was time for me to find somewhere else to promote my YouTube Channel to share my insightful thoughts, with adoring fans. Yeah OK that is a bit over the top but in the last week alone the “Space Karen“, as has become known, has upset a lot of people, including stockholders and advertisers. Not to mention the mainstream media and a whole heap of users. He may not care of course, and I don’t really care of he cares. I just needed to get away from the racism, misogyny and the general hate.

So to this end I have turned to the Fediverse, or more specifically Mastodon. Prior to the World Wide Web I spent a lot of time on Bulletin Board Systems (BBS) and communicated by way of Fidonet. This means that I am very familiar with the federated model. I understand that people get frustrated that it is not like Twitter, but it is not supposed to be. Below I have losted some things to consider if you’re considering joining. 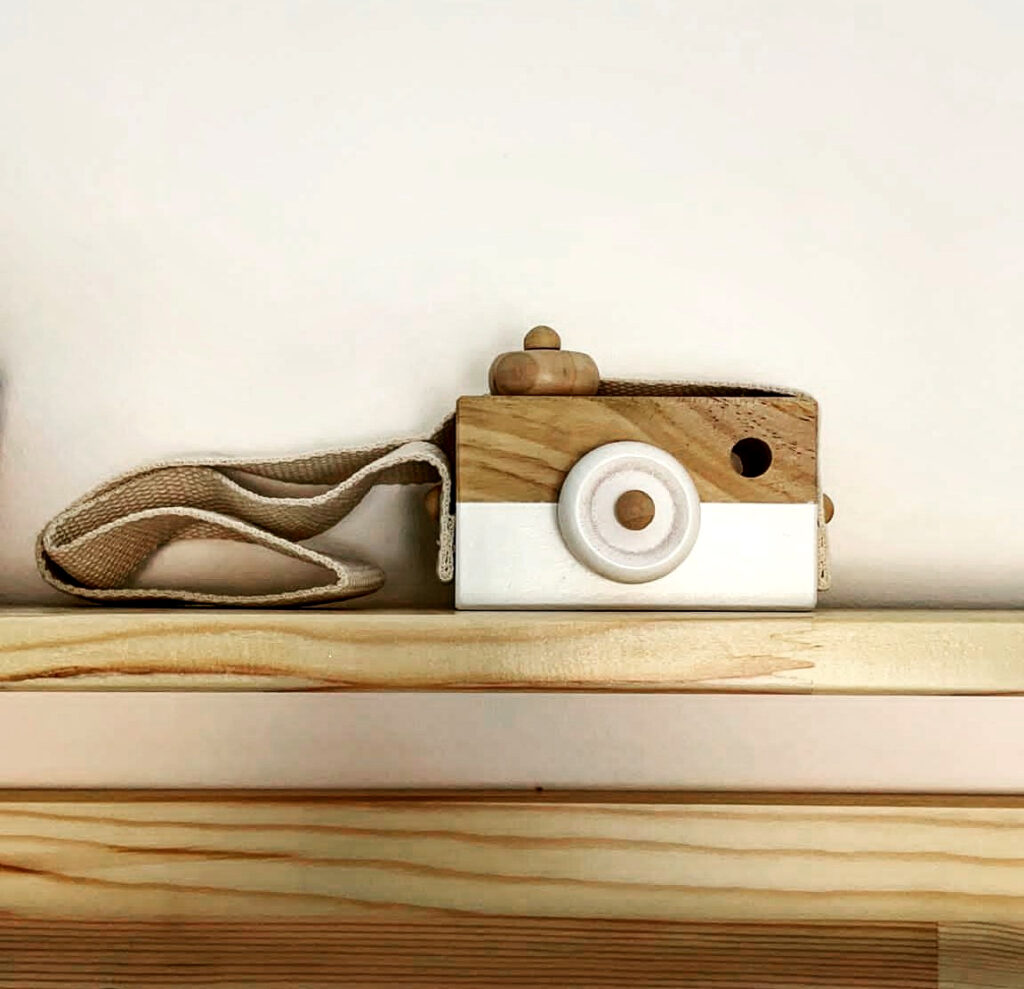 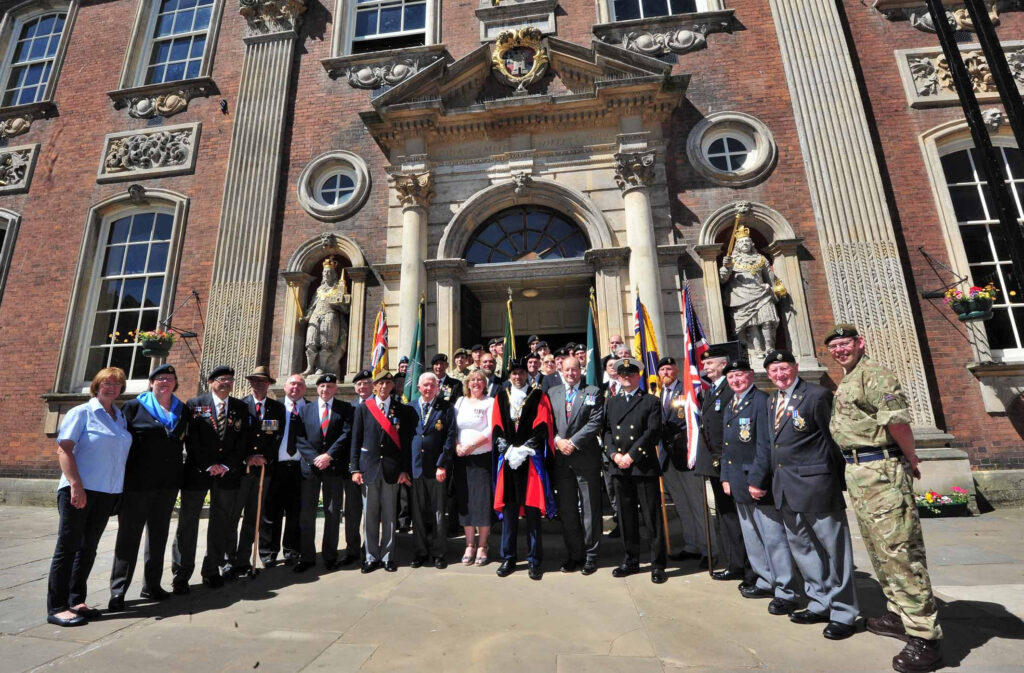