I once made a video on how to load 35mm film in to a camera. It did not occur to me that I should do the same for 120 film. But as a subscriber to my YouTube channel asked about it, here it is. 120 film, just like 35mm, has many varied cameras but on the whole the process will be the same as that featured. The fact that you don’t rewind 120 film after you’re done, seems to be the big point of confusion for beginners.

I hope the video is of use to some of you. 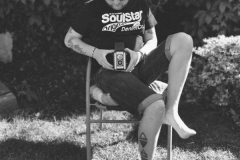 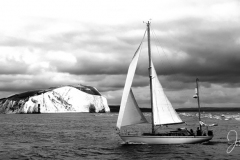 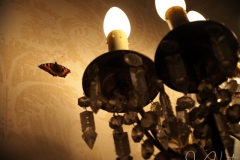 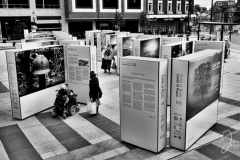 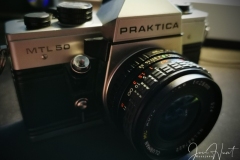 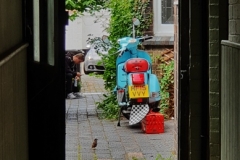 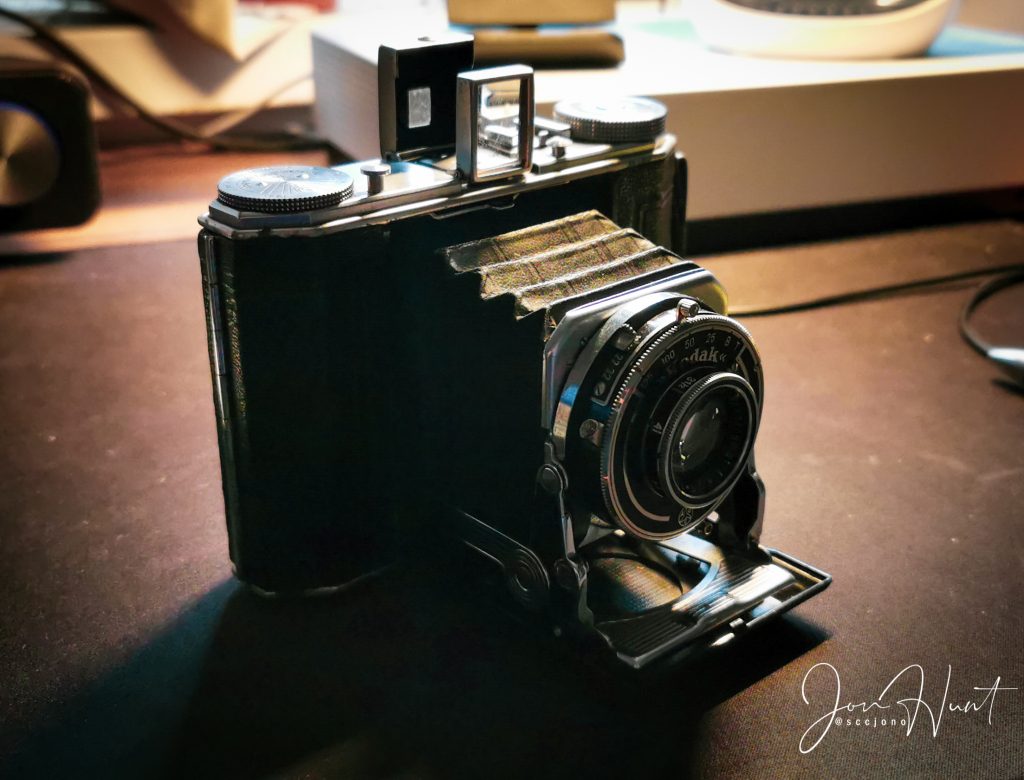 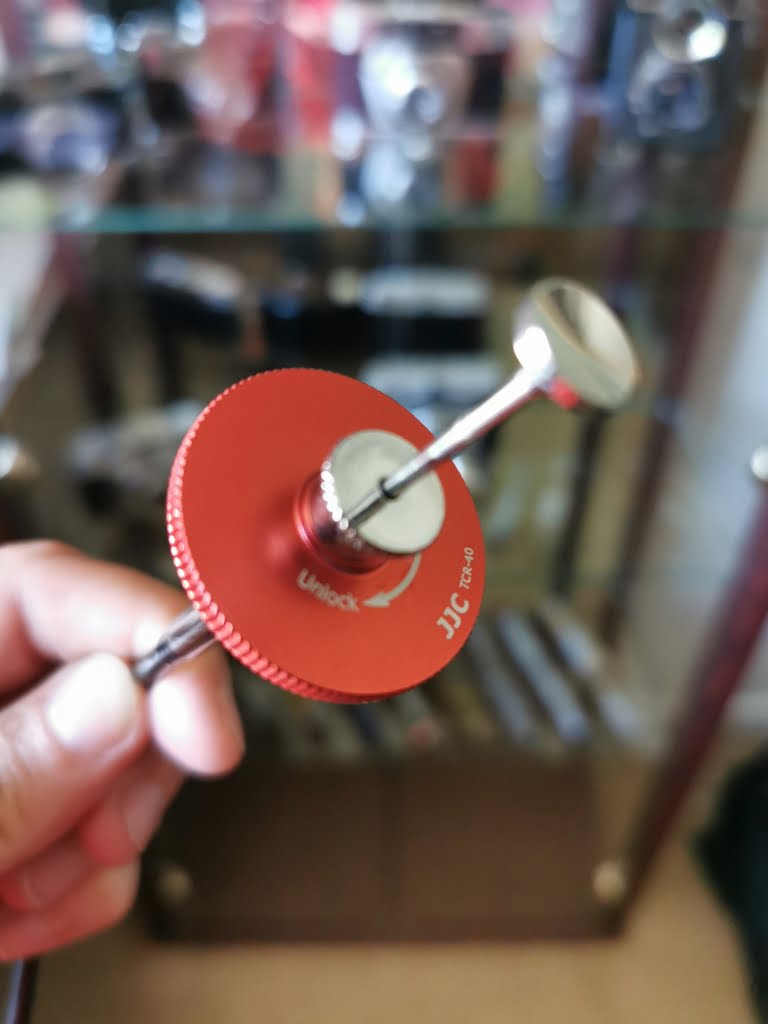