I was presented with a medal from Her Majesty, just hours after she died. The Queen’s Platinum Jubilee Medal was awarded to serving members of the armed forces and some members of various uniformed organisations. I had qualified for my voluntary work with the Sea Cadet Corps and I was both delighted and honoured to receive it. Our unit was having its annual inspection by our District Officer last night and he graciously agreed to present myself and some of my colleagues with our medals, thus increasing the honour still further.

The sad news of Her Majesty’s death reached us just before the ceremony began. It meant some hasty changes to the ceremonial routine, but our cadets really did themselves proud. The poignancy of receiving our medals at this time, especially as the Queen was the patron of the Corps, is a memory that will stay with me for life. Thank you for your service Ma’am. God save the King! 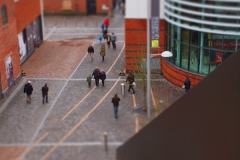 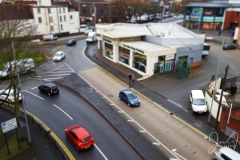 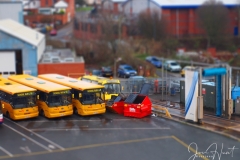 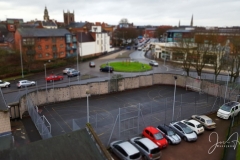 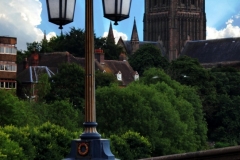 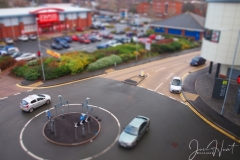